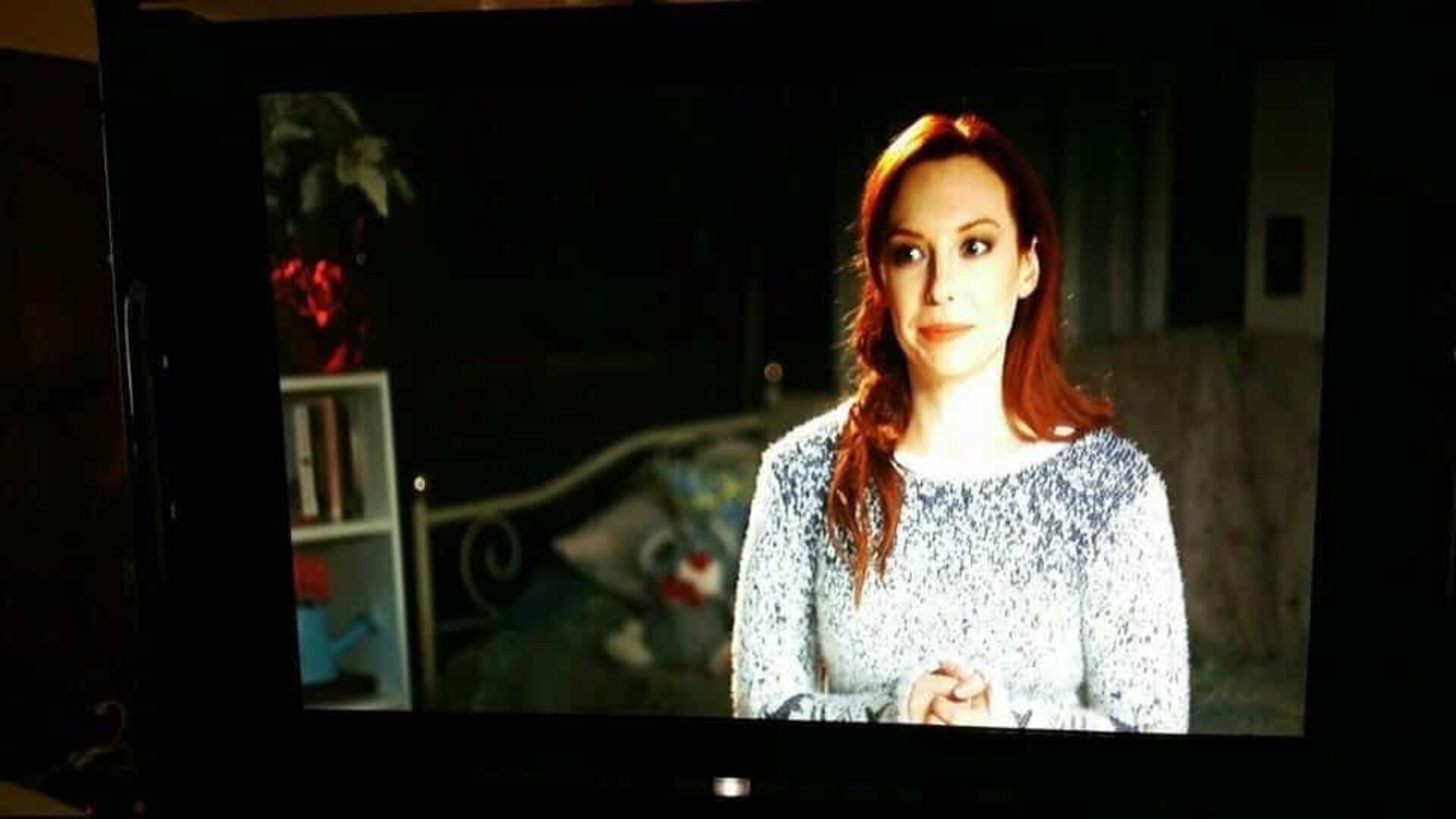 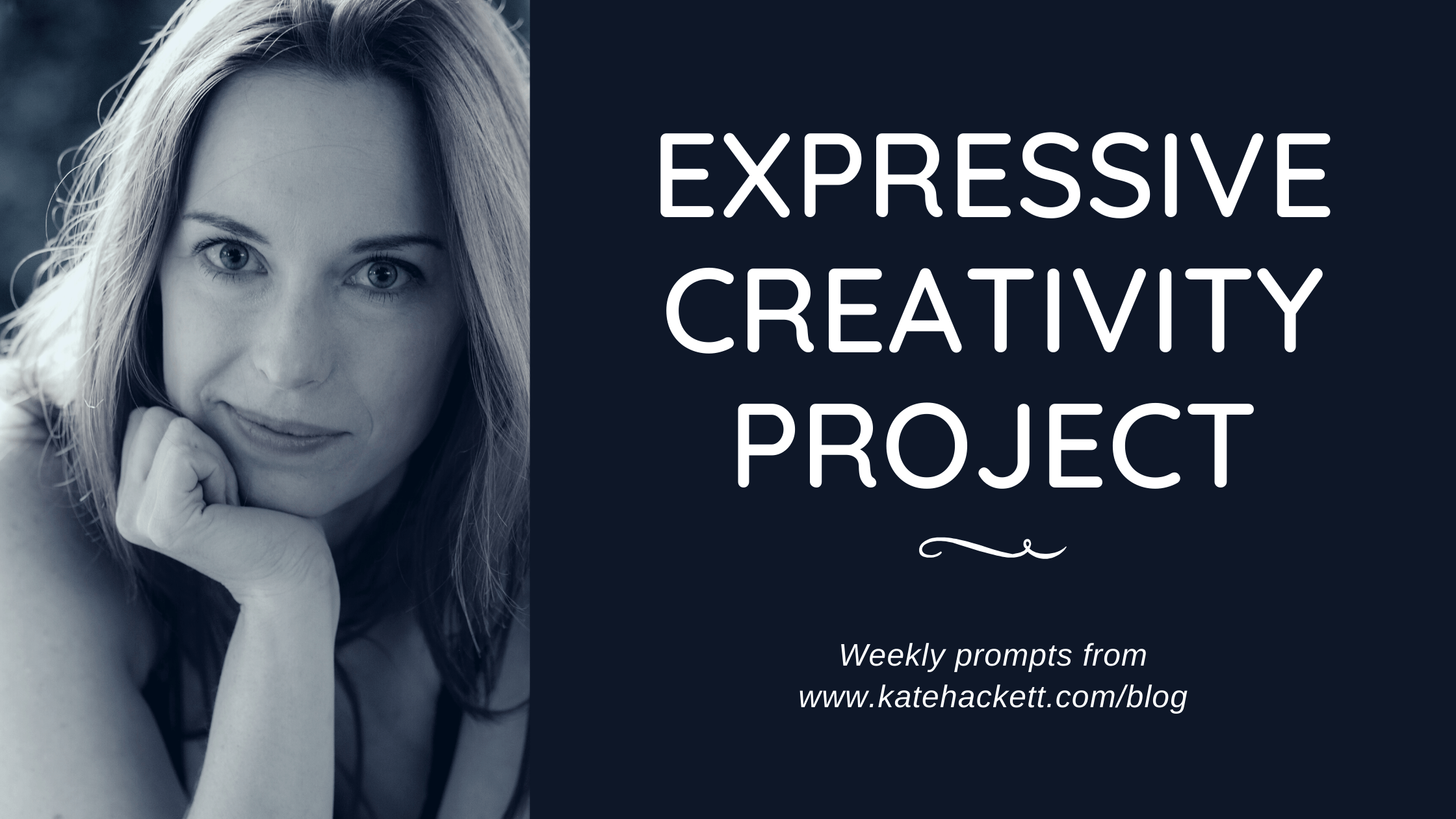 This week I would like to explore raising the stakes in our scenes. For today’s prompt, you are going to craft a scene that raises the problem every five lines. So what that means is that every five lines, your characters are in even more peril than they were before.

Next week is a prompt from one of YOU for me! If you’re a member of my Patron family, submit your prompt to me via Discord so I can get it up!

Just a reminder… For these prompts, I personally place an emphasis on film or play writing — but anything goes. Use these to fuel any creative endeavor. Feel free to review the project here.